Beauty News Alert! Gabriella Wilde joins Estée Lauder as the newest face to represent the brand in skincare and makeup campaigns. The British beauty’s first campaigns debut globally this month. She will appear in Crescent White skincare and makeup launching in Asia first, Nutritious Vitality8TM and the Courreges Estée Lauder makeup collection. All three campaigns were shot by Craig McDean in New York. 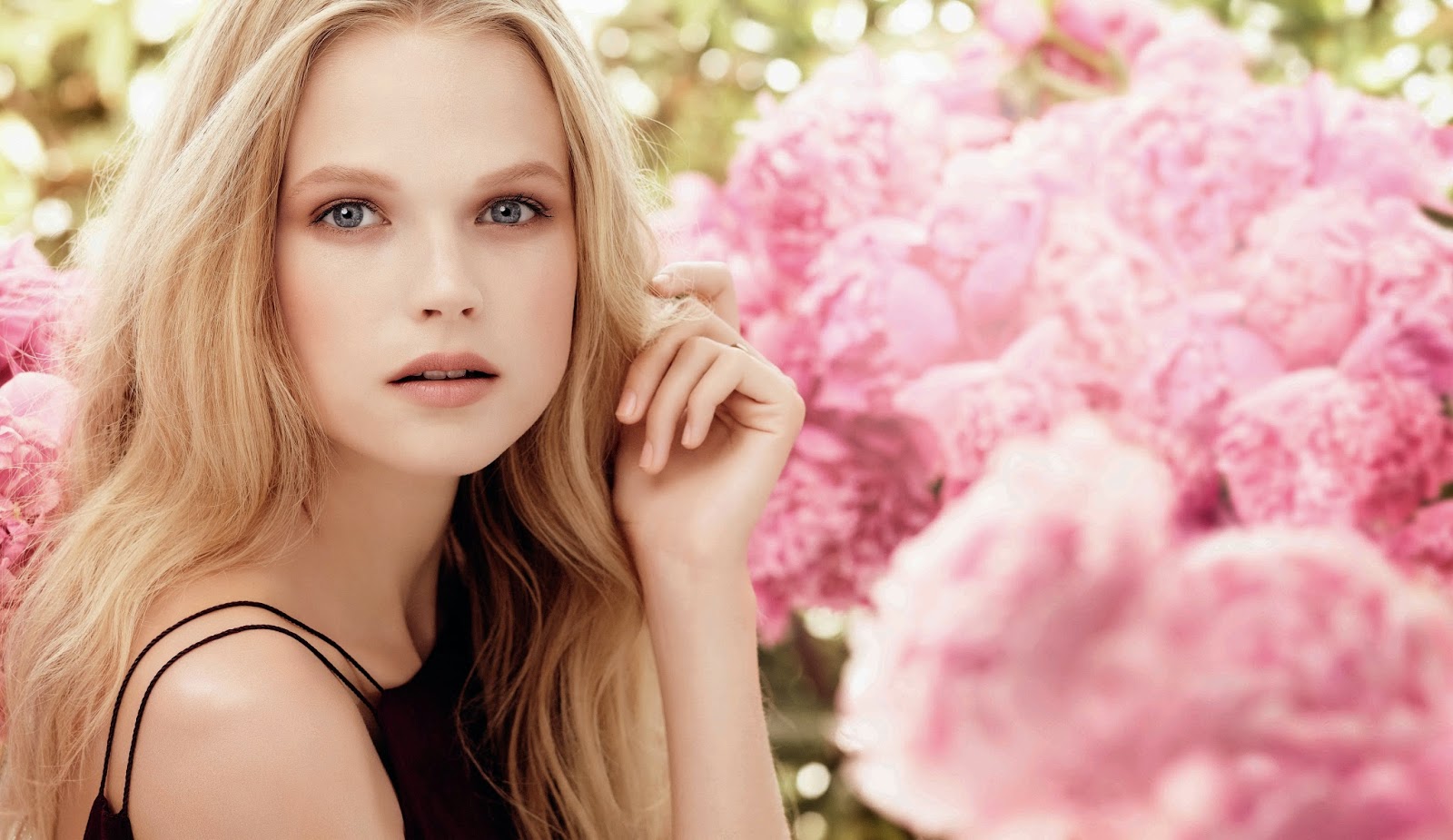 “I am excited to join the incredible women who represent Estée Lauder,” said Gabriella Wilde. “They all inspire me and now I hope to inspire others.”

Actress, model, artist and now also mother, Gabriella Zanna Vanessa Anstruther-Gough-Calthorpe began her career as a model at age 14, after being scouted by Naomi Campbell at a dinner party. Gabriella’s campaigns include Abercrombie and Fitch, Lacoste, Topshop and most recently, Burberry. She has also appeared on the fashion pages of titles such as Vogue, Nylon, V magazine and L’Officiel.

Gabriella left the world of modelling to pursue her dream of becoming an artist. Shortly after being accepted into the prestigious City & Guilds of London Institute, Gabriella was asked to audition for her first film and her acting career took off from there.

Shortening her name to the simpler Gabriella Wilde, she made her film debut in 2009 in ‘St Trinian’s 2: The Legend of St Fritton’s Gold’ opposite Colin Firth, David Tennant and Talulah Riley. Her television appearances include the award winning series ‘Doctor Who’. Gabriella’s most recent film credits include The Three Musketeers, Carrie, Endless Love and Squatters. Gabriella has starred opposite Hollywood notables such as Julianne Moore, Orlando Bloom, Colin Firth and Joely Richardson.

Gabriella is married to British musician, Alan Pownall and mother to a baby boy, Sasha. She currently lives in London.
Posted by Nicole Gordon Levine at 9:42 AM