Moscow Mule: The New Fragrance from Juliette has a gun

Inspired by the famous Moscow Mule cocktail, creator Romano Ricci, created his new fragrance with two compositions that associate ginger with copper. These two elements are featured not only in the ad campaign by using a ginger haired model, but also the color copper in both the logo and top portion of the bottle itself as the cocktail is traditionally served within copper mugs. 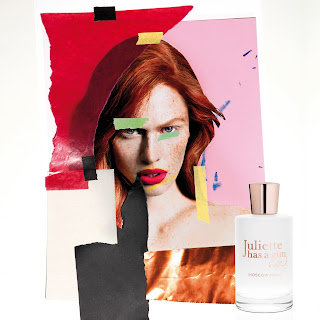 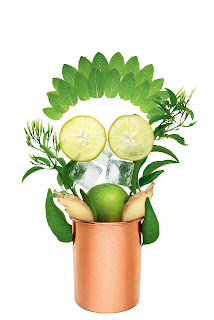 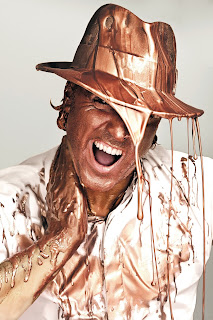 The fragrance is floral, citrusy and woody. Top Notes are Essence of Ginger, Essence of Lime and Essence of Bergamot.

You can follow the gloriously creative brand on Instagram @juliettehasagun
Posted by Nicole Gordon Levine at 4:22 PM