Browhaus NYC: The One Stop Brow and Lash Grooming Salon

Yes, I must say a huge Thank You to Social Media, especially to Twitter, for the Browhaus noticing one of my tweets and offering a lash extension service on the spot! They mentioned that my brows were in for 2014 (tatooed after years of penciling in- yes, I wrote that story) and offered a service that I could not refuse.

I feel more and more that women, and men, are going for fuller, thicker and longer lashes whether it be through serums such as Latisse, Rapidlash, etc or mascaras (including drugstore to department store brands). We want more lashes and with that being said, I went to the one and only US location on Spring Street in Soho known as Browhaus.


I was greeted by their friendly staff and along the walk to my lash specialist Santi, Carly the manager of the location explained many of the services being offered. I asked what the most popular menu items were to which Carly replied the Brow Services such as the classic threading ($ 27), Modern Tweezing ($27) and the Brow Resurrection which is a semi permanent brow enhancement that runs $ 925 for full brows, $ 725 for lengthening brows and $ 195 for tune ups and maintenance after the initial brow resurrection. This is what I had done years ago by the uber talented Sandra Mendez and am currently in need of a touch up and will be meeting with their specialist later this month as Sandra has moved to another state. While there, I did see one of the women behind the counter that had it done and Cara DeLevigne has got nothing on her brows! LOL! Brows frame the face and I feel they are very important when defining your overall look. Having mine done this way was one of the best decisions I had ever made. It saves me time (no more penciling them in) and having brows makes me feel more self confident. I had very few brow hairs since plucking them in the mid 90's- so having a bolder brow makes all the difference in my look. Having no brows made me feel very strange when looking in the mirror and I felt uncomfortable leaving home without them "on."


With that being said, it had been over a year since I had done lash extensions and I decided to go for it, again. I loved having them yet they do get costly to maintain. This hour and a half session retails for $ $ 145 for 100 lashes and Browhaus also offers 60 lashes for $ 95 and 160 lashes for $ 195. After the initial extensions are on, I can come in for a Lash In Bloom Tune Up for $ 15 for 10 lashes.


After my 100 lashes were applied, I felt like a million bucks! I love having more full lashes. I also like the time saving aspect as no mascara will be needed for the next few weeks. There are so many other services offered and I like the fact that they are specialists in the area of  both brows and lashes. They even have services such as a Lash Curl Up (perm) for $ 84 and a Lashgraphy Color (tints your lashes in a darker color) for $ 36. I must say I have done both in the past but nothing beats  lash extensions in my opinion.


Winning the Best of New York 2012 by New York Magazine makes sense to me and I wondered why I hadn't heard of Browhaus before as they have been in Soho for the past three years?! Well, the secret is out- Browhaus is worth going to if you need threading, tweezing, brow color tweaking, lash services, semi-permanent eye liner, semi permanent lip liner (I did my full lips, remember?!), skin saver Microdermabrasion, etc.


Call 212-431-1124 for an appointment or visit them online at www.browhaus.com for further details. 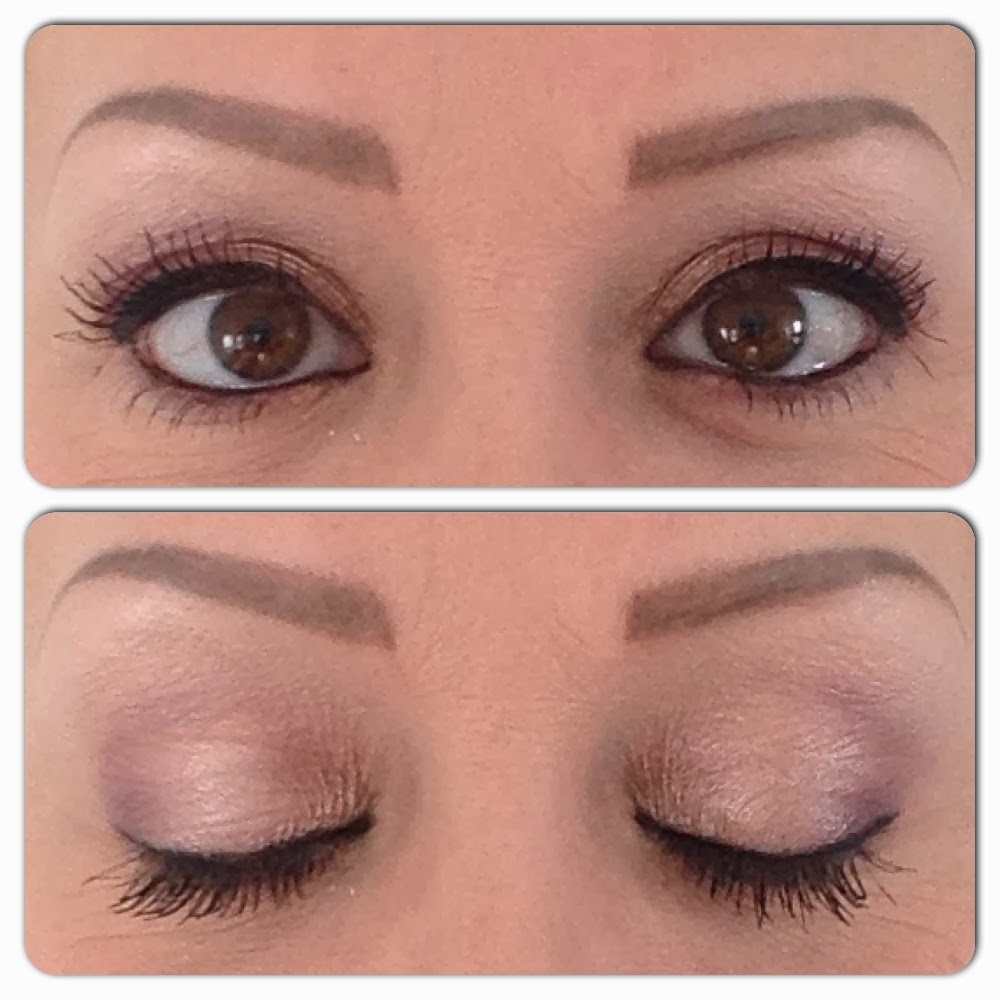 After Lash in Bloom with Cosmetics applied! 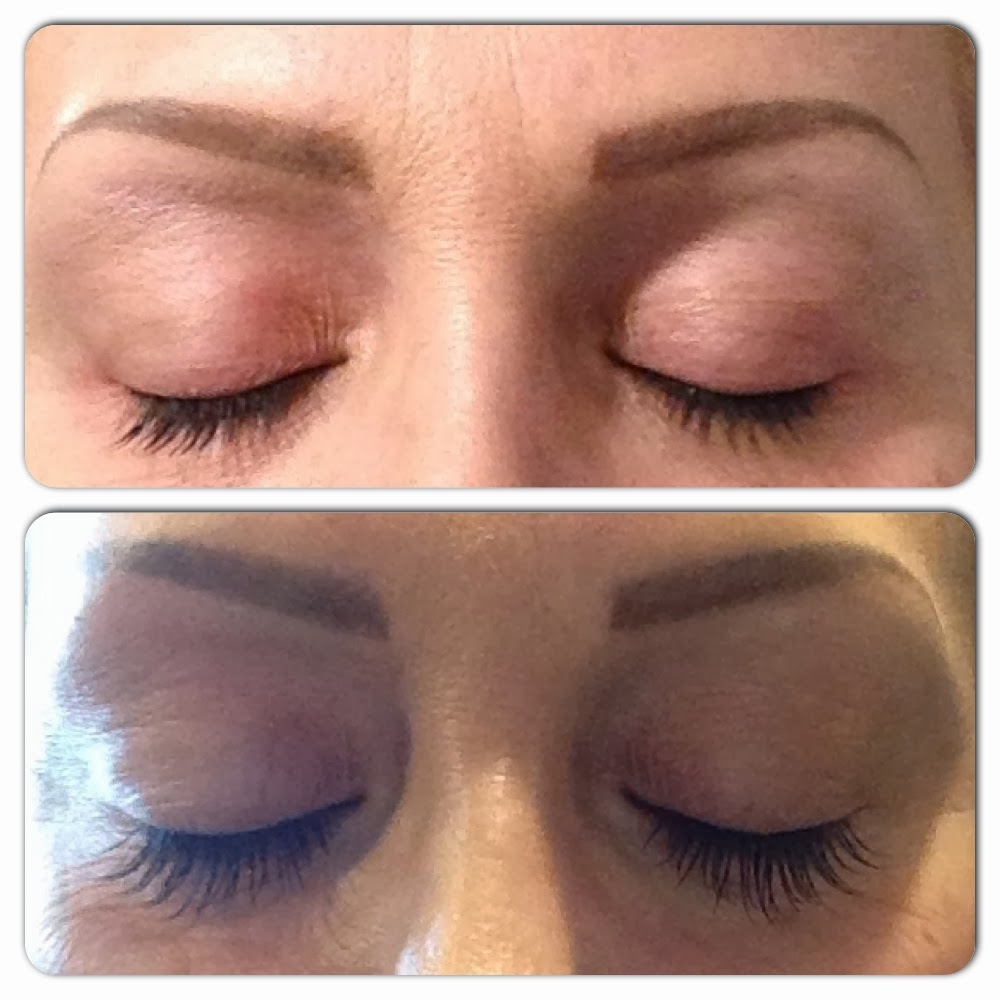 Before and After without any make up at all! Look at my flirty, long lashes! 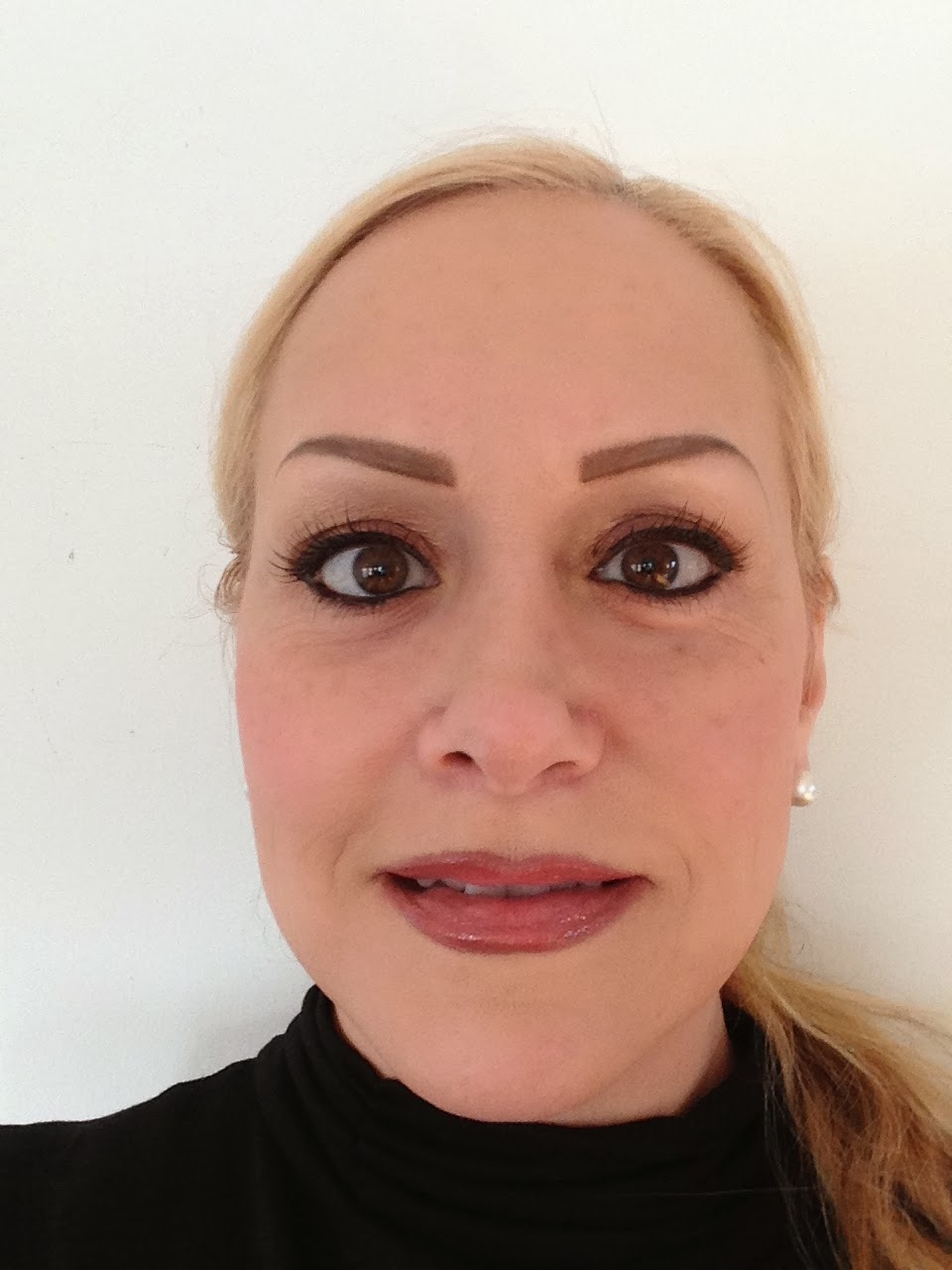 Overall a feminine and flirty look. 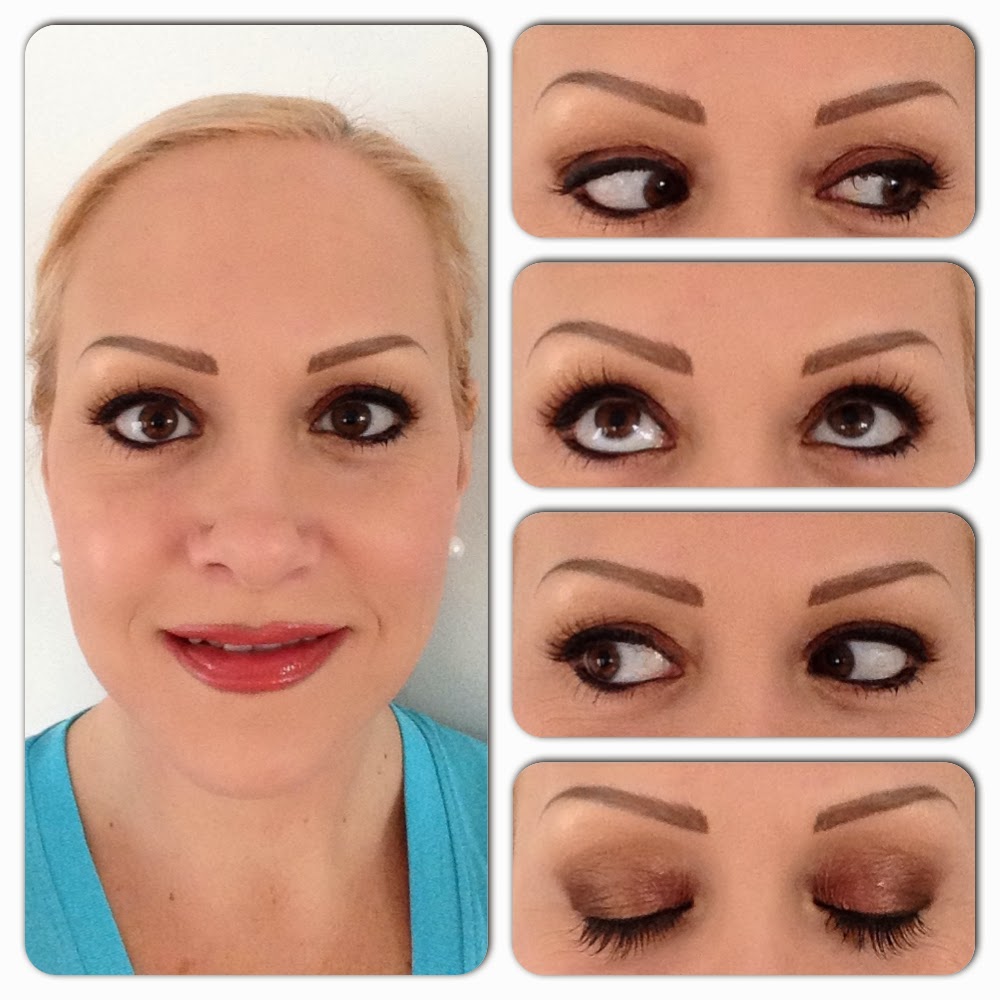